EcoMobility is the way to go

Festival Voices, 20 October: “I wish the free shuttle bus and the lane for public transportation remain after this month”

“I used to take my car to work. For the festival, I switched to travelling by Gautrain or car pooling. That way I safe a lot of money on gas. I take the free shuttle bus to reach my workplace from the station. It’s very convenient. The streets are less crowded now. However, I think a month for this project is too short. I wish the free shuttle bus remains after this month and they keep one lane for public transportation.”

“I’m a taxi driver. For the EcoMobility Festival, I offer the free shuttle service. Many people use the service, for example to reach the Gautrain Station in the afternoon.

In the second week of the festival, the traffic was much better than in the first week. However, still some people use the bus lane with their private cars, which is not good. When I see that a person enjoys getting a ride in my shuttle bus, it makes me happy. I wish this festival was permanent.”

“Even though the festival is running, I commute to work by my private car. At the moment, I do not really see an alternative. To be honest, I did not even consider using public transportation for this month. My commute is 16 km each day. It takes me half an hour. As I want to avoid the traffic, I try to get here at quarter past six in the morning and leave around four.

It is our South African mentality and also safety issues. How will you feel comfortable getting on a bus? If we had a proper taxi and bus system, I would use it. It would need to be more frequent, clean and safe. For instance, I love the Gautrain. If it was better connected for my ways, for sure I would use it.

I do not have a solution for transportation issues in Johannesburg, but if I had a recommendation, I would say, invest in buses and make sure that they are safe, in good condition and maintained properly. If public transport was safe, it would change a lot of people’s minds.”

Noel, works in a Bank in Sandton

All other photos: Theresa Zimmermann, courtesy The Urban Idea 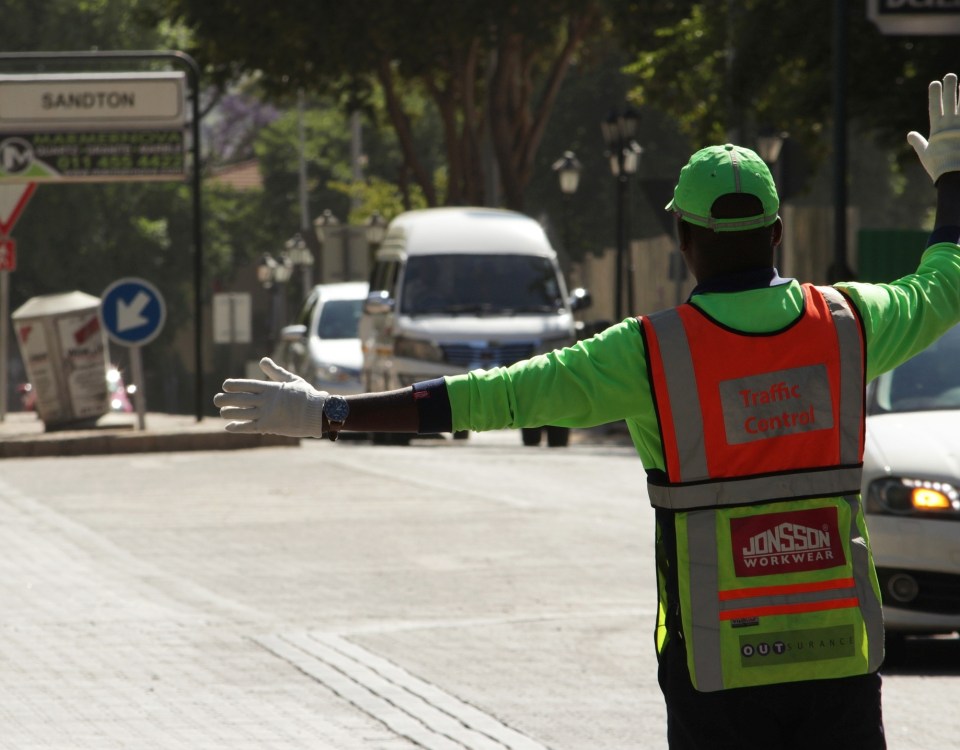 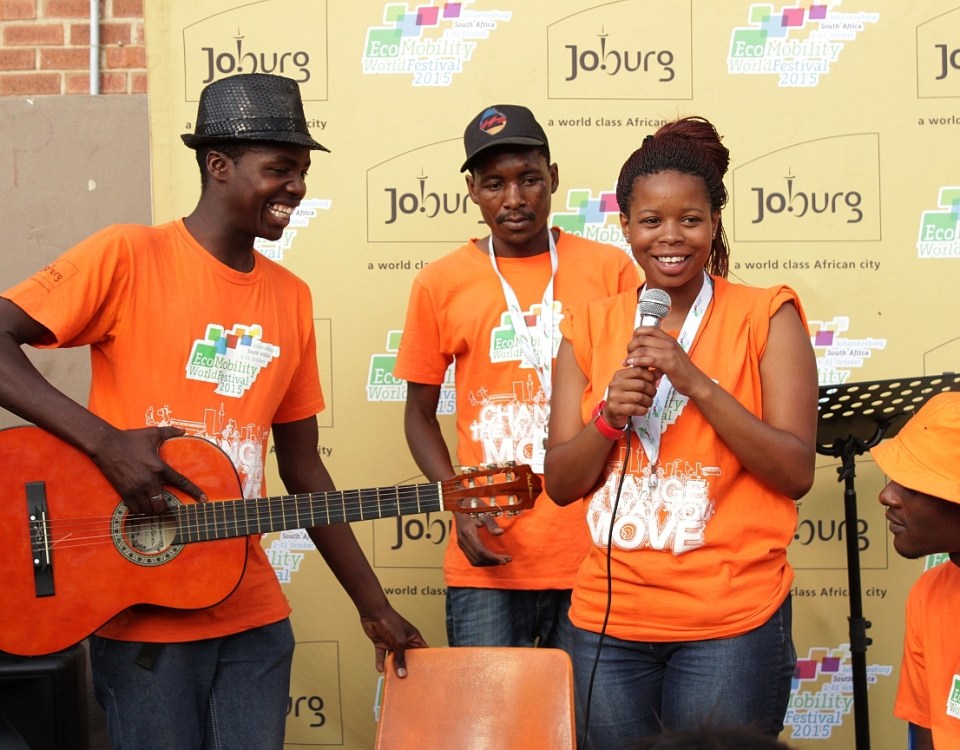