flashy orange shirts guiding children through the exhibition, conducting bicycle trainings, courteously guiding visitors through the streets of Sandton and assisting international experts at the EcoMobility Dialogues – the Festival’s volunteers (“Festival Guides”) have given the EcoMobility World Festival 2015 an additional positive image that will last. 250 Festival Guides were present at every venue of the Festival, handling most of the Festival’s day-to-day activities on the ground. Clearly the Festival could not have been successfully conducted without the outstanding commitment of the volunteers.

The Festival Guides were trained as a part of th

e Vulindlel’ eJozi program, an initiative of the City of Johannesburg empowering unemployed young people.  The program aims at breaking down  barriers to opportunities by creating pathways for young people to access skills training programs and entry level employment.

The Coloured Cube, curator of the temporary museum-like exhibition “Our History of Transport” displayed during the Festival in Sandton and Alexandra, intensively worked together with 16 of the volunteers living in Alexandra. They received a special training by a team of performing arts and education specialists. This training not only prepared them for their tasks during the Festival, but provided them communication, presentation and team work skills that are invaluable for their future professional career.

Each of the volunteers grew over the period of the festival, and some of them developed in a way they had previously not imagined themselves. Mariapaola McGurk, Managing Director of The Coloured Cube, states: “We are proud to have contributed to the development of 16 young South Africans. Their energy and enthusiasm was critical to the success of the exhibitions in Sandton and Alexandra.”

As the Festival has come to an end, the volunteers look back at their time at the Festival with great satisfaction. “Because I spoke with confidence, I found for the first time that people really listened to what I say. It was incredible,” Nomusa utters who has been working as guide at the “Our History of Transport” exhibition. Others highlight how they started to work in groups as total strangers and grew over the Festival period to work as a team. “I don’t want to stop working with my team, ever”, says Nwabisa Nchukana.

The volunteers left the Festival with plenty of new skills, experiences and lessons learnt. All volunteers have been
provided with certificates and letters of reference that will support their entry into the professional workforce. The Coloured Cube wrote an additional referral letter to the volunteers of the exhibition stating the skills they showed over the month. By constantly being in touch with visitors and exhibitors, some volunteers were directly offered job opportunities for the time after their involvement at the Festival. For Daisy Rankopole, the Festival has opened up new perspectives: “At the Festival I have learnt about electric cars. So next year I will go and study engineering.”

Watch The Coloured Cube’s video about their engagement with the volunteers: 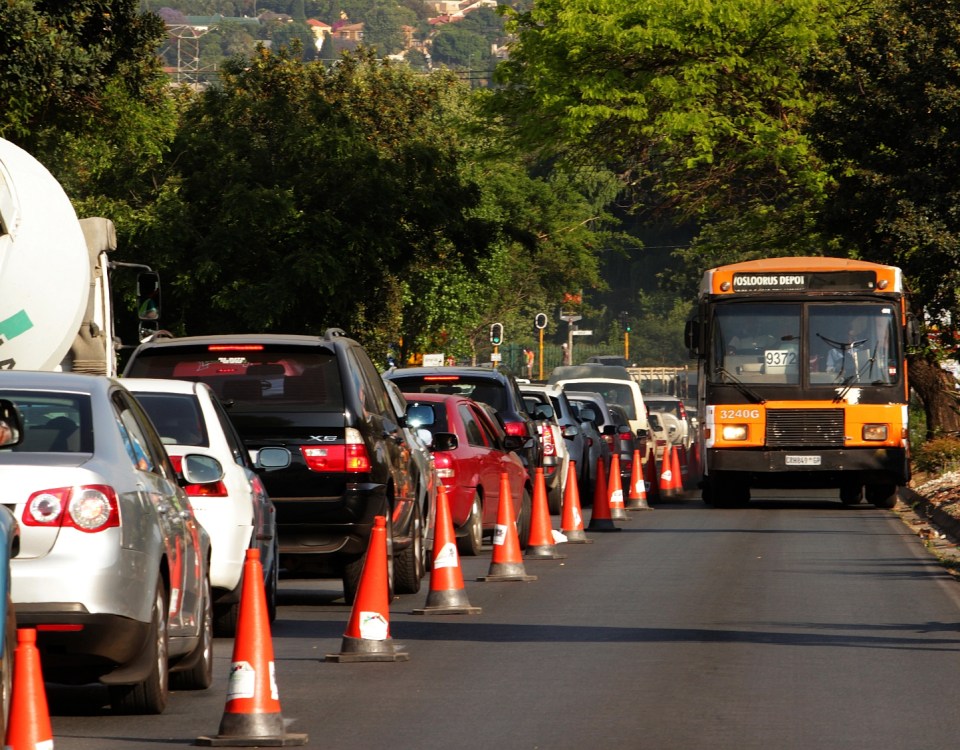 Festival Voices, 20 October: “I wish the free shuttle bus and the lane for public transportation remain after this month” 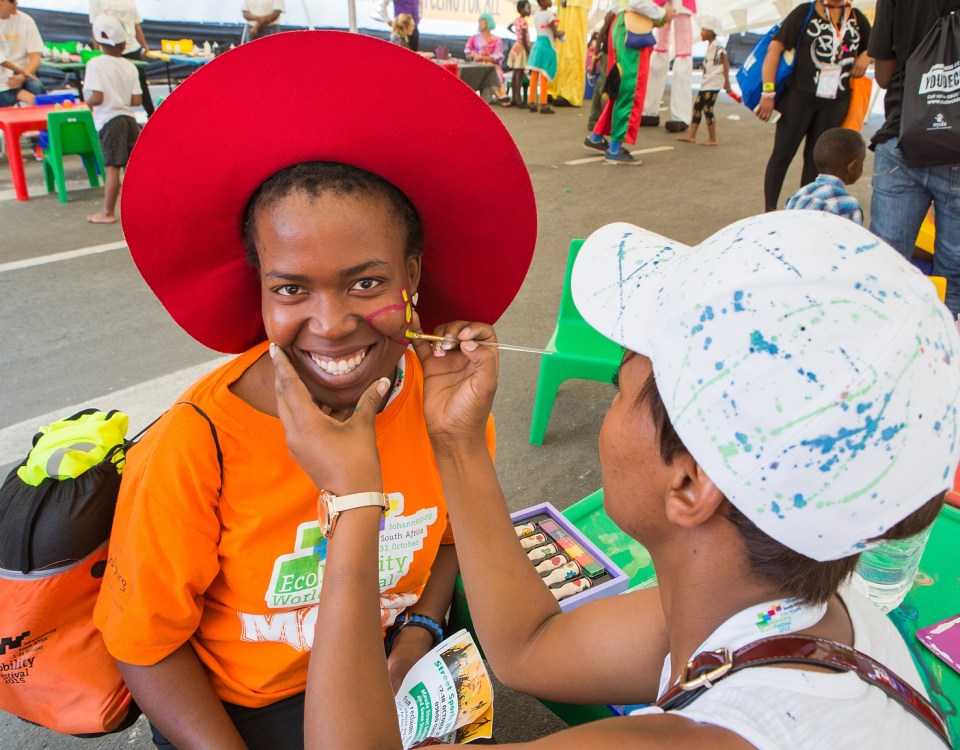 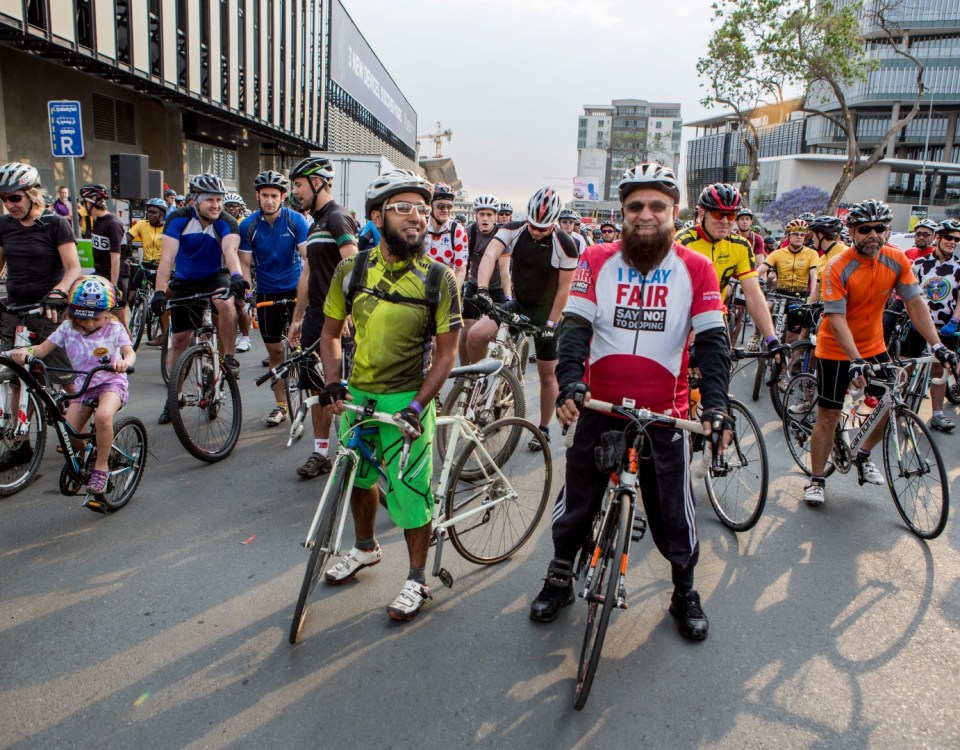 MEC Ismail Vadi: “This festival has really come at the right time.”